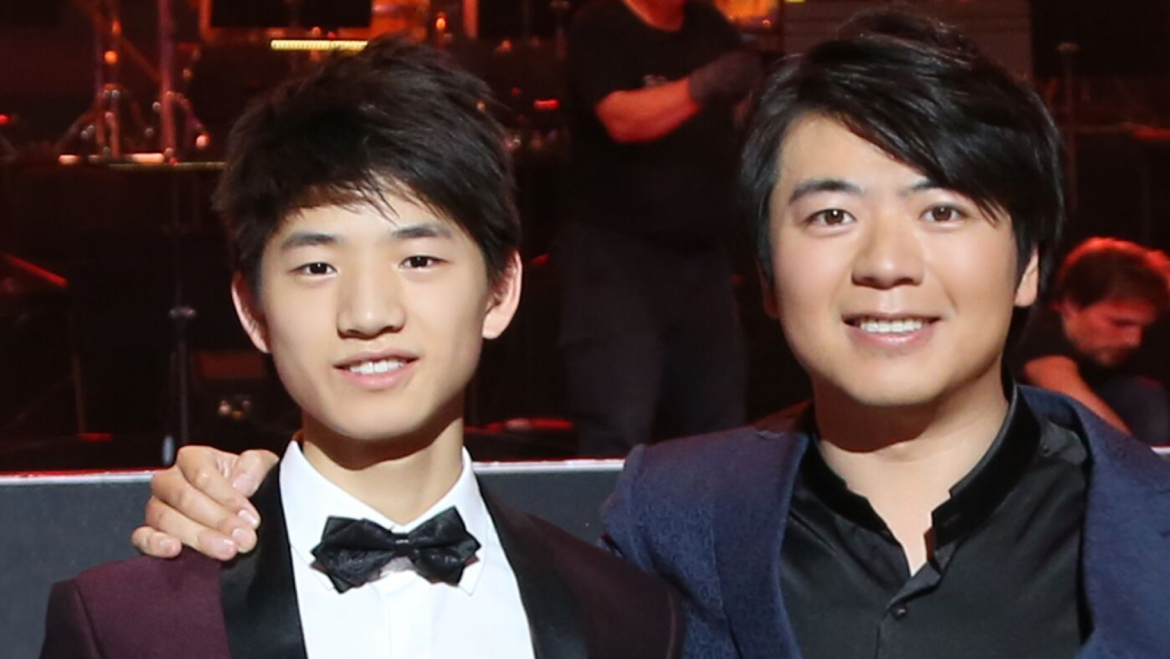 He amazed us with his interpretations of Tchaikovsky’s “Piano Concerto No. 1” or “Polonaise No. 6 by Chopin”, Thursday evening, in “Prodiges” on France 2, in front of 3.2 million viewers (16 , 6% of the public present in front of the television, a record since 2015). At only 15 years old, Paul Ji, a pupil in the second class at Fontainebleau (Seine-et-Marne) and at the Ecole normale de musique de Paris, won the 6th season of the classic contest of the public channel, presented by Marie- Sophie Lacarrau. 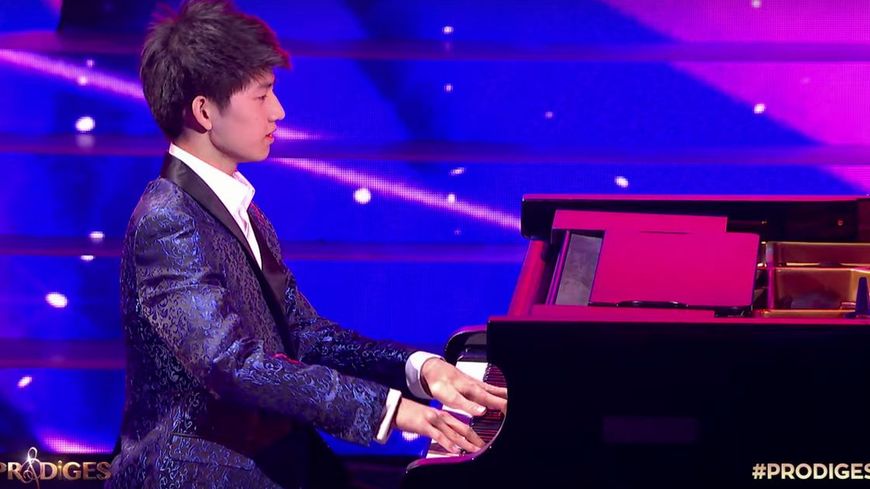